Plant and soil sampling at the phytomanaged Durandeau site (NS1) 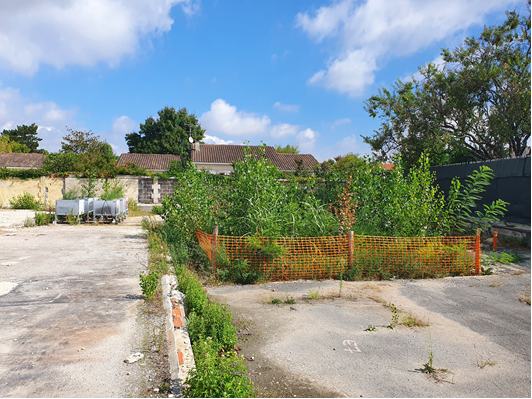 In October 2022, soil and plants were sampled at the phytomanaged Durandeau site under the supervision of La Charente County and INRAE partners and HPC Envirotec and the Jardins de l’Angoumois sub-contractor companies.

Changes in soil properties including inorganic and organic contaminants are under analysis. The influence of phytomanagement on soil mesofauna and microbial communities is under investigation. No invertebrate was detected during this sampling campaign, except one Tipula larva in one compost-amended lysimeter. 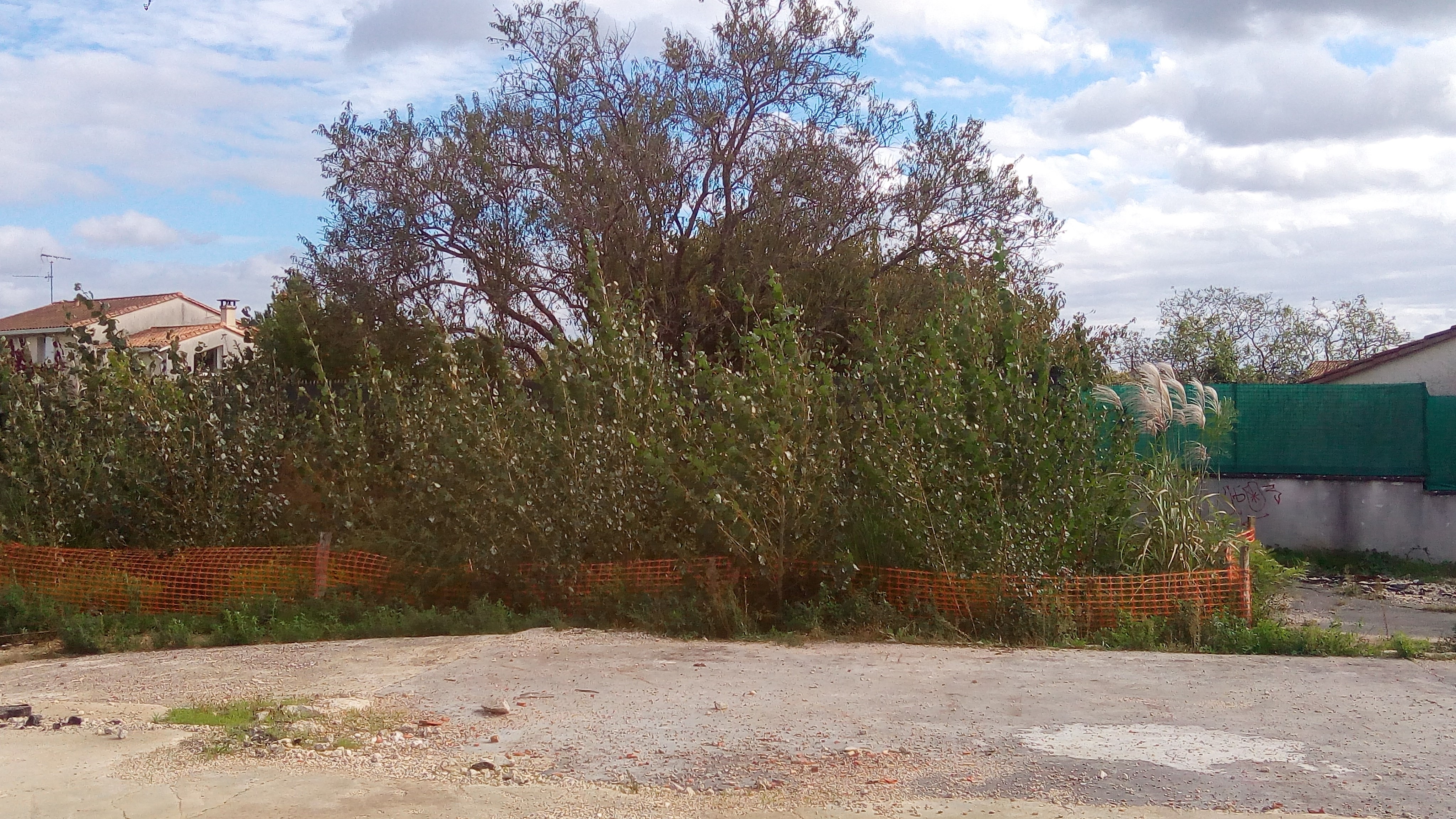 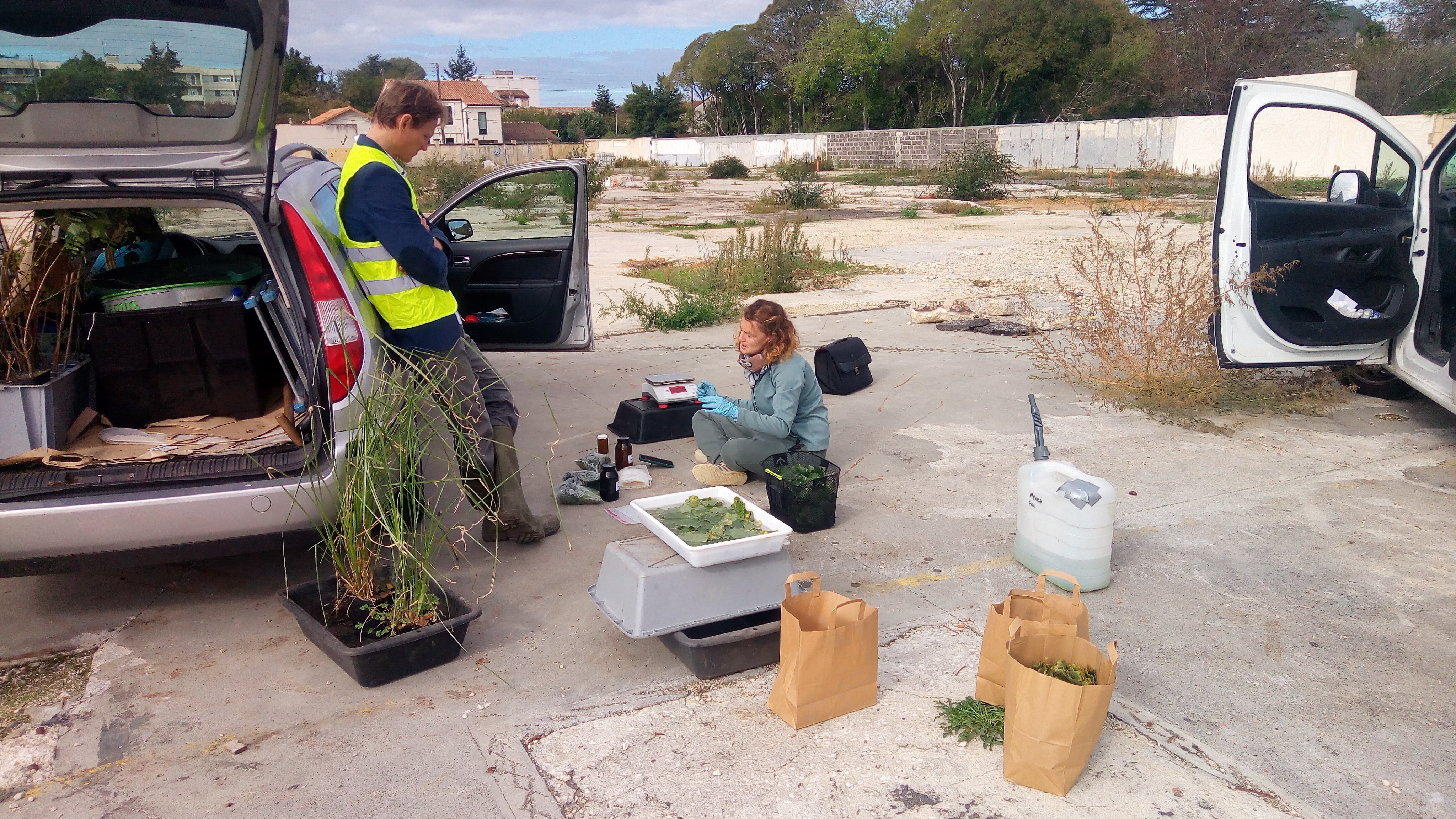 The initial plant community was developing very well, thanks notably to the irrigation system (even with the fourth sequential heatwaves we experienced in France this summer). The vegetation was covering the soil, which prevents wind erosion and water runoff. Evidence of visible symptoms was noticed only on old leaves of black poplar, which suggested trichloroethylene accumulation for this plant species. 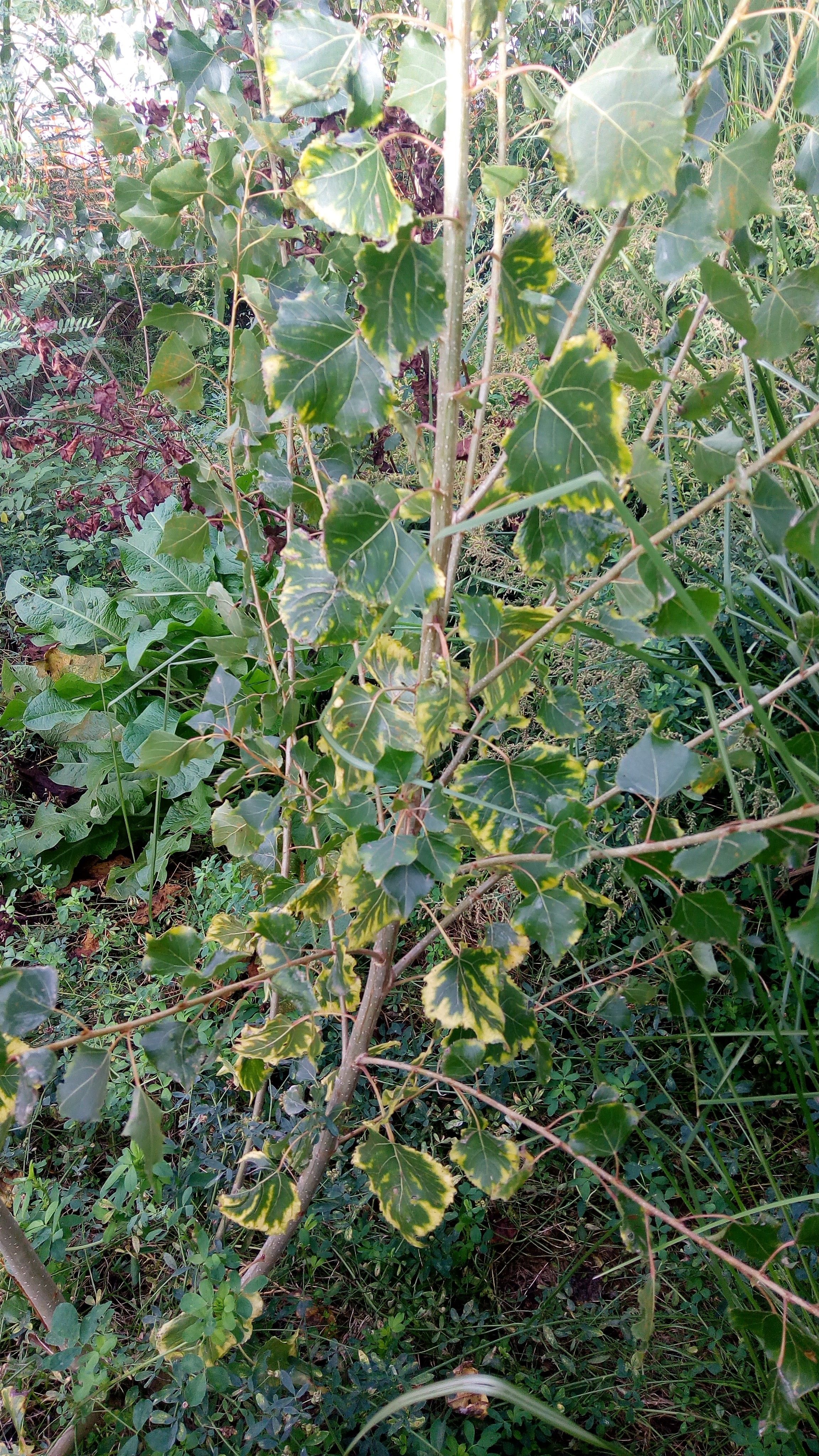 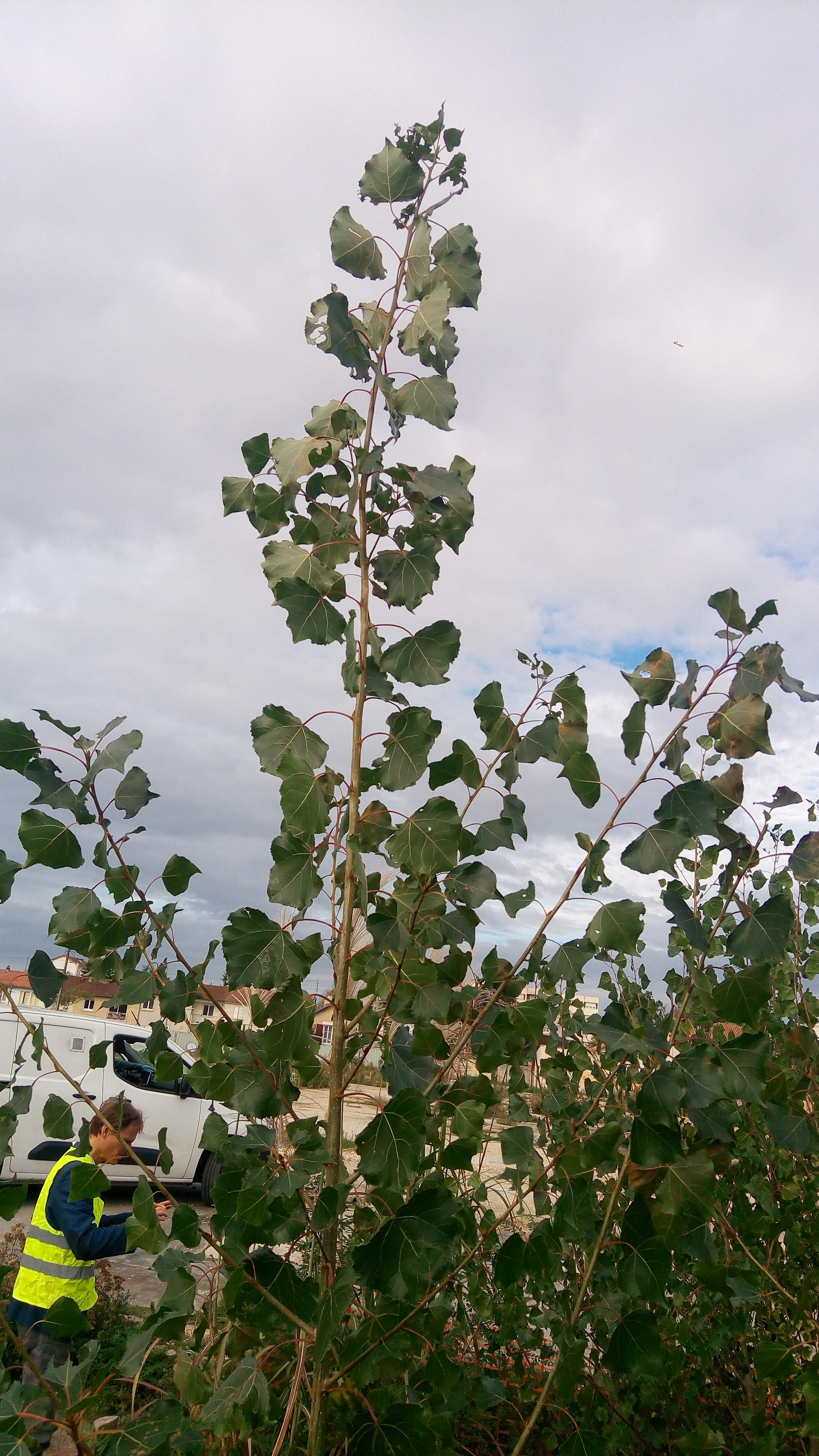