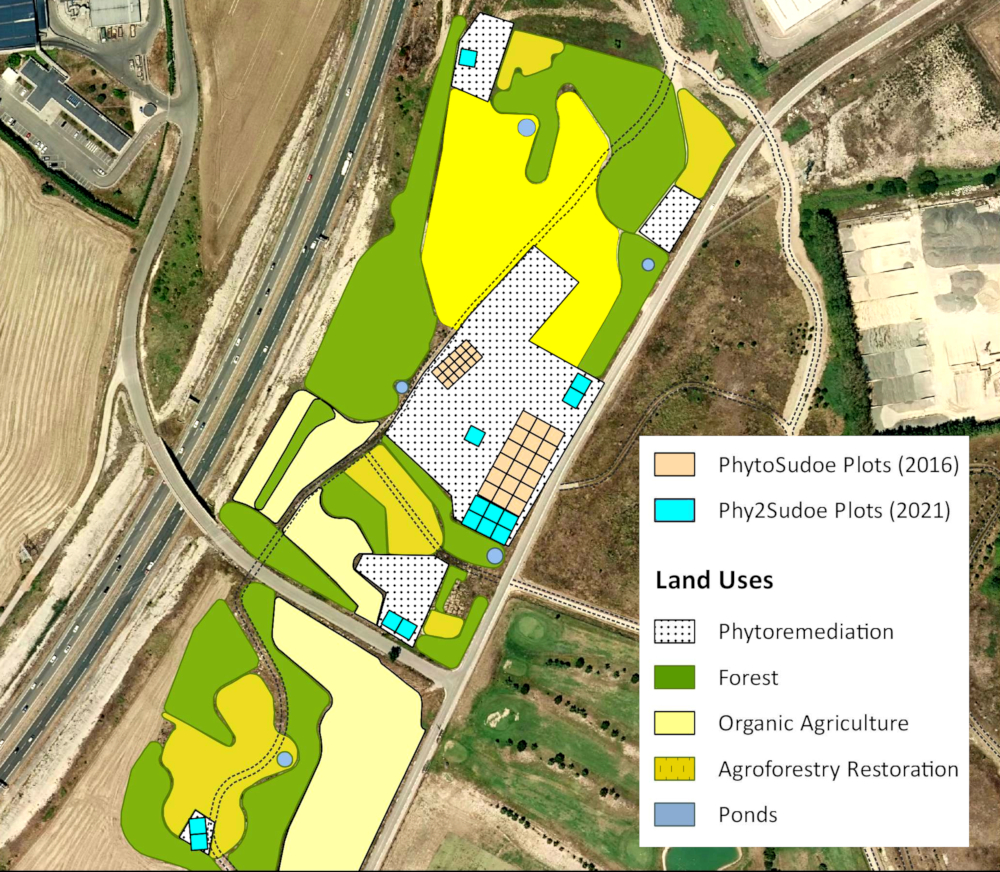 Zumabakotxa is located in the industrial state of Jundiz (West of Vitoria-Gasteiz), in a place that was originally planned as green area, but due to the lack of use and its peripheral location, suffered uncontrolled dumping and illegal spills, thus creating a series contaminated plots that degrade the environmental quality and landscape. The anthropic landfills are very variable in typology and depth, consisting mostly of excavation lands and rocks, but in some cases also include construction and demolition waste and others.

Since the area was included in the Basque catalogue of potentially contaminated soils an analytical study was carried out for its characterization. Field sampling detected the presence of pollutants at different depths. The plots selected for this project include those areas where the pollutant concentration founded surpassed the limits set by the regional legislation (VIE-B levels). The compounds detected were mainly polychlorinated biphenyls and petrol hydrocarbons.

Being a place of little transit, it is considered practically null the possibility of contamination of people by ingestion or direct contact. In rainy seasons, when small rafts created, contaminants could be transferred from the water to wild animals (roe deer, foxes, small mammals, mustelids, amphibians, crustaceans, reptiles) by ingestion of herbaceous or runoff water. There could also be the possibility of migration of the contaminants through the water by runoff or infiltration, although no level of water table was found due to the permeable bedrock. However, since the site was fenced and no pollution was found on the surface levels neither in the stabilized vegetation, linkages of uptaking by humans or animals by plants have been discarded. Considering that (i) levels of concentration are not high (ii) bioavailability of organics is low and (iii) aging by long term presence, the risk of dispersion out of the site is considered low.

Soil treatments will consist of the addition of an organic amendment with compost made from sludge from the Crispijana sewage treatment plant and pruning waste. The plant treatments, given the low concentration of contamination, are aimed at maximising the ecosystem services of biodiversity in the plots, so different vegetation is included to generate diverse habitats in accordance with the physiographic characteristics of each plot. The vegetation treatments will include: no vegetation (control plot), rustic meadow, scrubland, gall oak woodland and holm oak woodland. 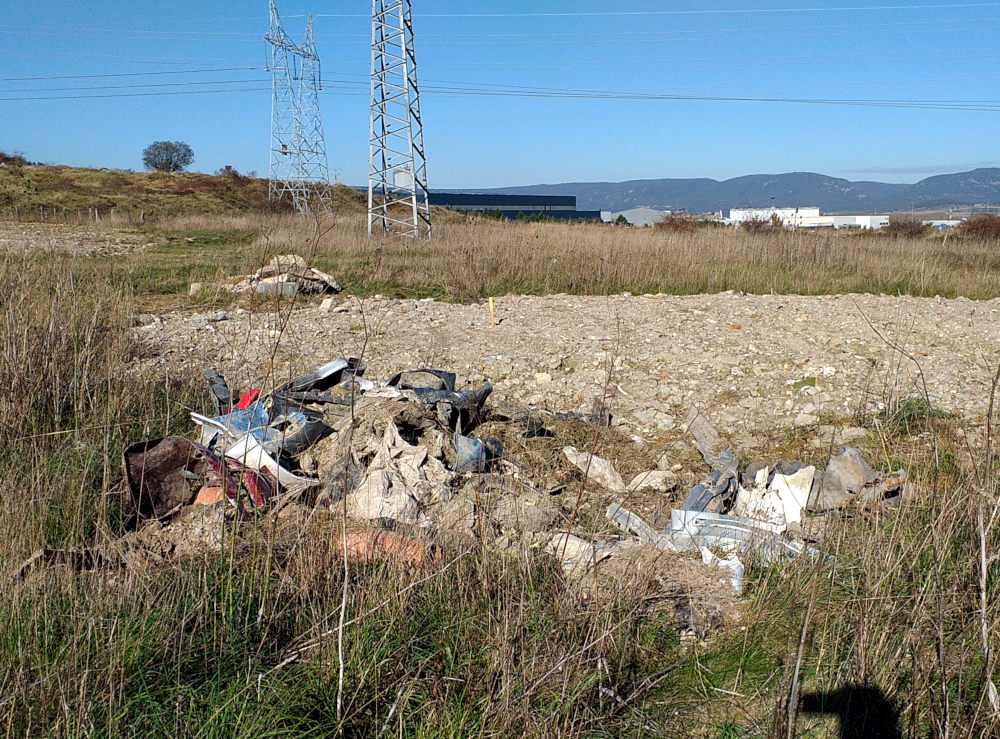