The plant cover is homogeneous, with no gradient in the residues located at Le Talus and Le Bocard. Achillea millefolium is grouped with G. repens (facilitator) at Le Talus, and M. verna similarly with Gallium sp. at Chichoué. The interaction between plants is usually neutral (66%) or positive (aggregation, 32%), but rarely negative (2%). The “aggregation” effect and the frequency of paired plant species increase with soil contamination.

In the 9 grazing areas studied, some have high concentrations of Pb, Zn and As in soil, and sometimes in water. It is recommended: to avoid reworking the soil and to keep the pastures in good condition in the contaminated areas of the Lez valley; to limit the exposure of livestock to certain contaminated mining deposits (implementation of an alternative route or fencing); and not to neglect the contamination hotspots and plots where soils are contaminated.

Actions in the Phy2SUDOE project:

The SixP research project (http://sixp.fr/) is also carried out at several sites located in the Biros Valley, French Pyrenees (Ariège County, France). In this valley, and specifically in Sentein city’s area, several sites are witnesses of the former mining activities and are investigated by the SixP project. Such metal(loid)-contaminated sites are legacy of former ore-washing plants at low altitude, and by tailings in the surrounding of former mining areas more in altitude.

SixP is a research program funded by the French National Research Agency (ANR). It focuses on the ecology of plant communities growing in metal-rich soils in former mining areas. The study of plant-plant interactions in these specific environments is the core of this project.  Complementary studies develop innovative approaches to in situ identify plant species using airborne data and Artificial Intelligence. 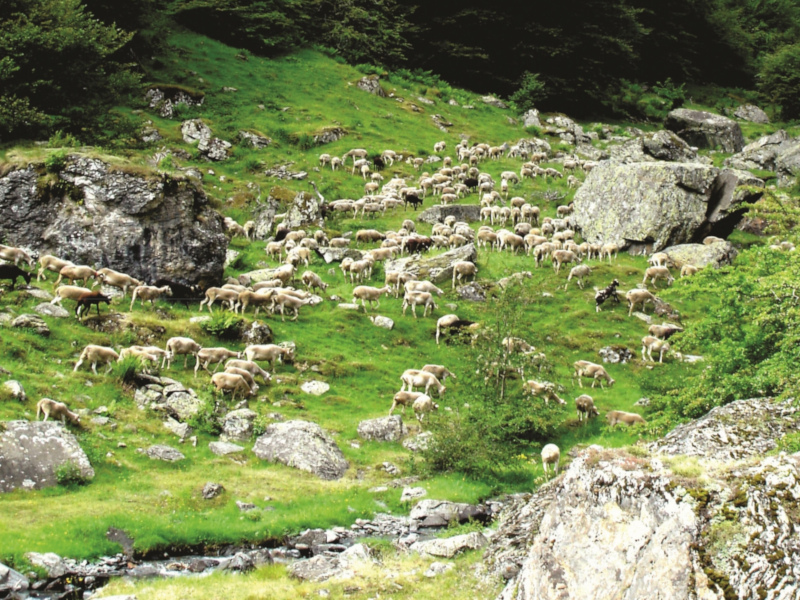 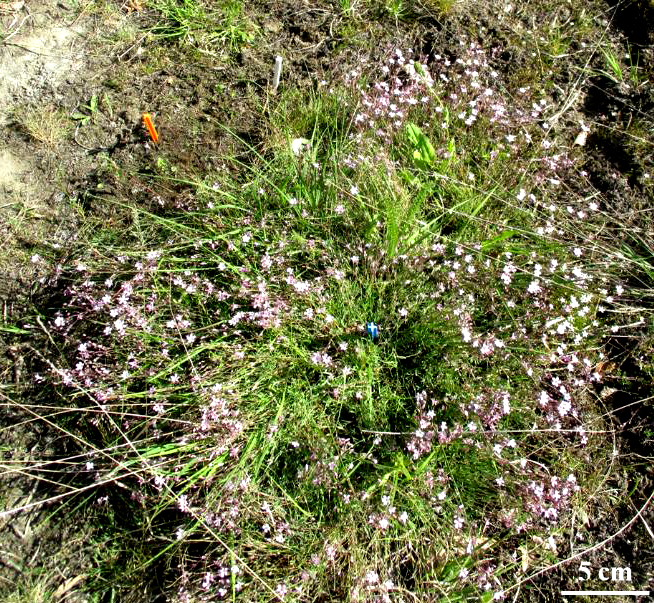