The mining of Saint-Sébastien d’Aigrefeuille dates back at least to the 14th century. It remains artisan until the XIX century. In 1833, the first large-scale operation began (1400 ha). During this time, the extraction of the ore (Pb and Ag) was only underground. From 1833 to 1907, several companies succeeded on the site. During this period, various facilities were built and a stock of waste rock was present. The tailings are located at Saint Sébastien d’Aigrefeuille, Le Reigous site. Areas of exploitation, consisting of several underground galleries, are located nearby, in the north of this place. Open-air mining began in 1907. Until 1951, the mining site underwent several successive closures.

From 1951 to 1963, the Mining and Metallurgical Society of Penarroya (SMMP) took over the exploitation of this mining site. The exploitation area is extended. As a result of ore processing, 1,200,000 tonnes of waste rock were stored.

The legal abandonment of this Pb/Ag mine was published on 24/10/1963 (Prefectoral Decree under the Mining Code). However, the tailings along the Reigous Creek and the rejects (leachates) therein were still regulated by the Water Authority (AP, 7 March 1963). In 1986, the mining estate (55 ha) was sold to the county and then granted to the town. In 2015, the French agency for environment and energy was launching a call for the phytomanagement of barren areas in order to quench the pollutant linkages.

A pot experiment is carried out during the PhytoSUDOE project to assess the potential soil remediation and the production of Eucalyptus biomass. Briefly, a) control soil (from an uncontaminated nearby location), b) untreated mine soil and c) amended mine soil (addition of a mixture of biochar, mud and compost as to increase soil pH, organic matter and nutrient contents, and to promote metal sorption) are potted in plastic pots (2.5 kg soil dry weight each). Two hybrid clones of Eucalyptus gundal are then individually transplanted in each soil (in triplicates). Changes in soil properties and tree biomass will be determined. The global objective is to establish short rotation coppicing systems for biomass production and remediation of soil biological functions in Saint-Sébastien-d’Aigrefeuille mining area. Moreover, other plant assemblages favoring ecological remediation are explored. This pot experiment is part of the option appraisal for this site. 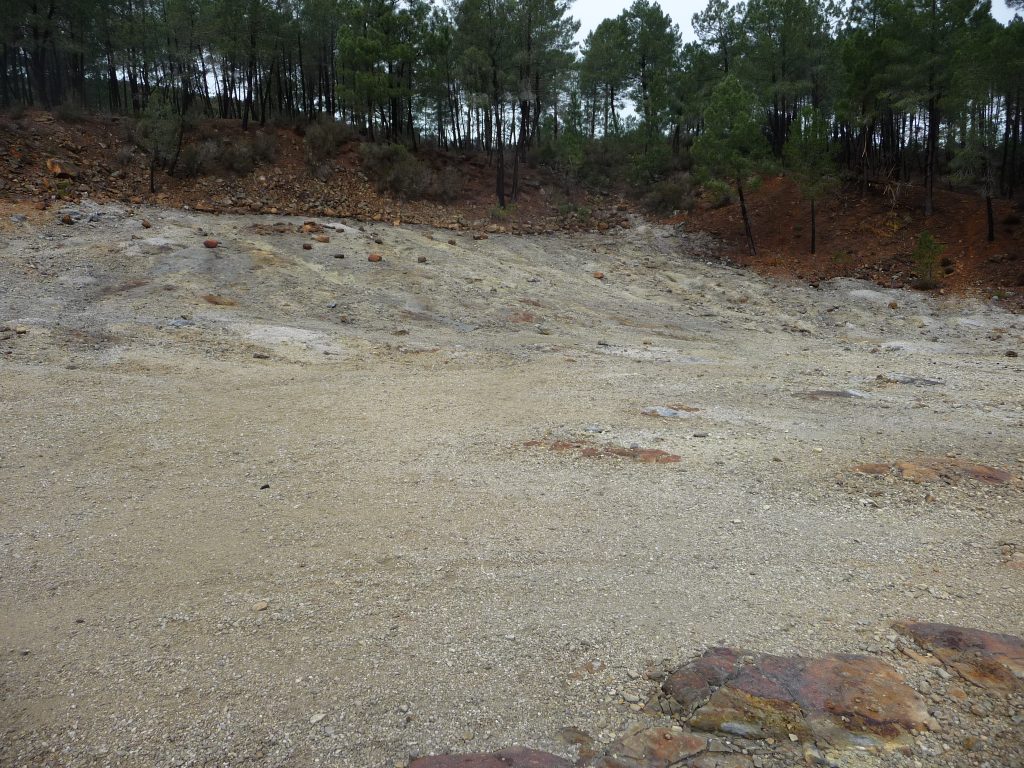 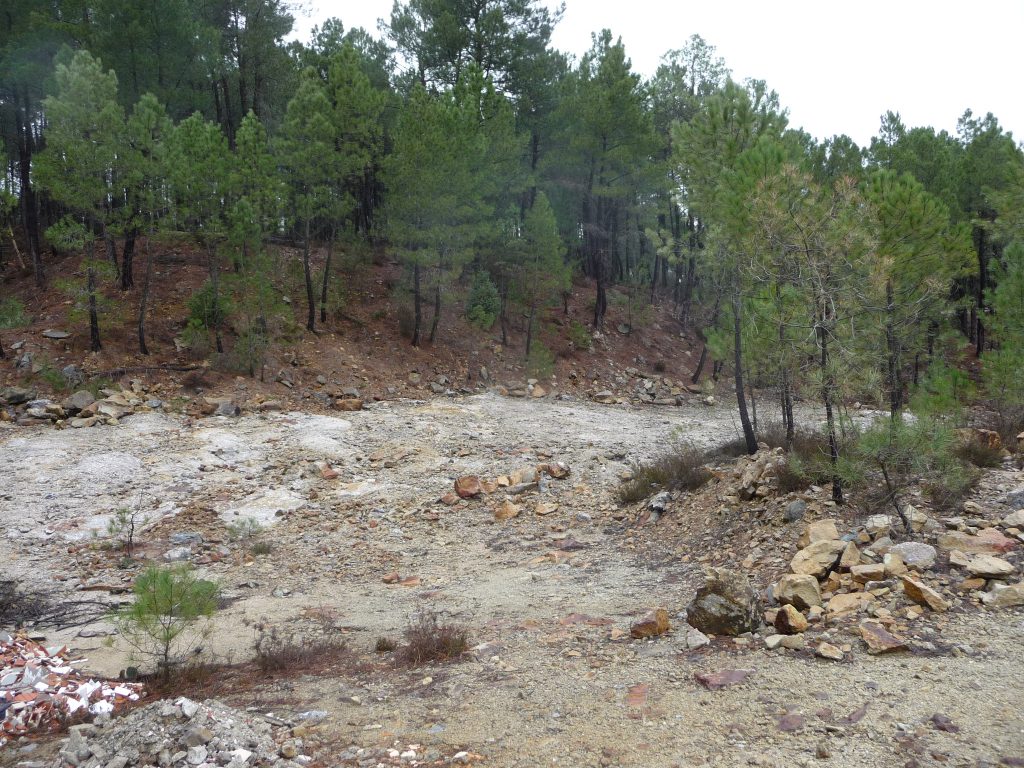 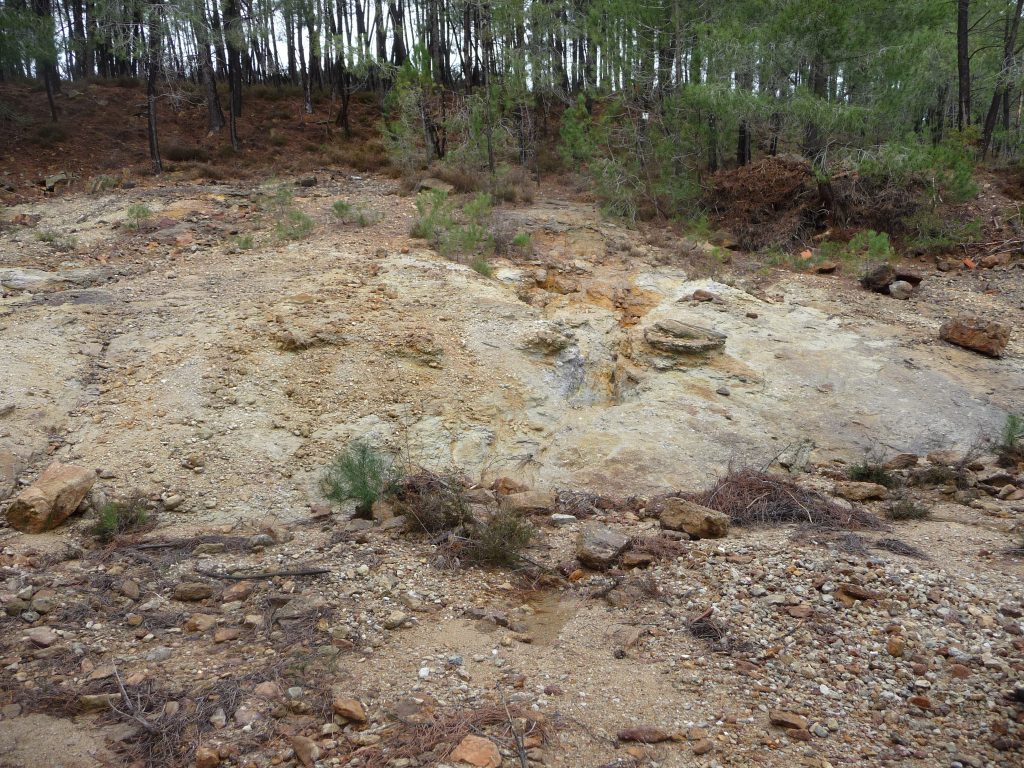