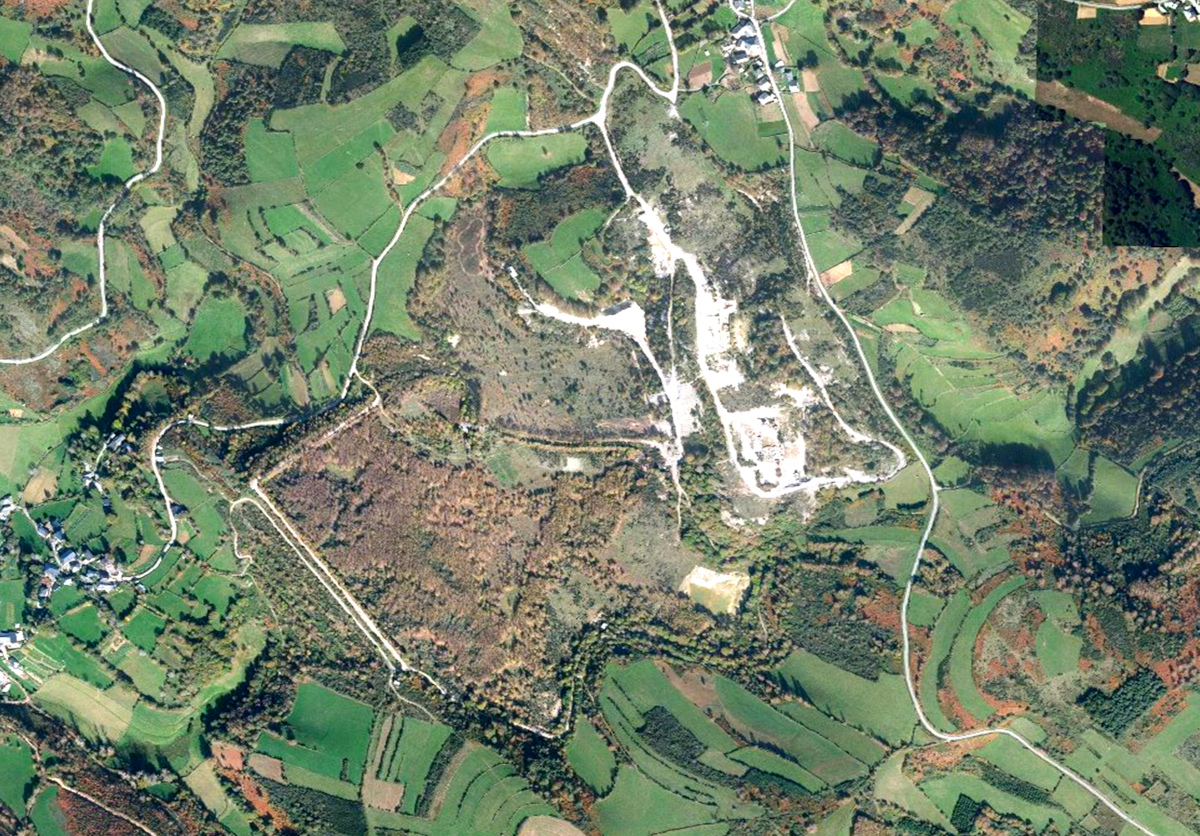 The Pb/Zn mine of Rubiais (Lugo, NW Spain) was active from 1977 to 1992, during which time a total of 18.6 Mt of Pb and Zn sulphide ores were extracted. Metal deposits are rich in sulphides, principally in the form of sphalerite (PbS) and galena (ZnS). Extraction was predominantly done by the vertical crater retreat method and minerals were separated by flotation. Sludges generated during mineral processing were deposited in tailing ponds, which cover a surface area of approximately 30 ha. Large areas of the tailings were covered with topsoil and re-planted with birch as a reclamation method at the time of the mine closure. Alumi-umbric Leptosols and Regosols are the most frequent natural soils in the area. Colonising plant species, which can be found across the tailings, include Cytisus scoparius (L.) Link, Betula celtiberica Rothm. & Vasc., Cytisus multiflorus (L´ Hér.) Sweet, Salix atrocinerea Brot., and Lotus corniculatus L.

A field trial was established in 2011 in which a short rotation coppicing system is being evaluated for its Cd/Zn phytoextraction capacity and potential for biomass production. Cd/Zn-accumulating Salix smithiana BOKU 03 CZ-001 was planted in monoculture or co-cropped with Alnus glutinosa. Inorganic fertilisation (NPK) is also being compared with the addition of composted municipal solid wastes (added at a rate of 5% w/w).

This site is part of the PhytoSUDOE Network of phytomanaged sites and is subject to long-term monitoring in Phy2SUDOE. 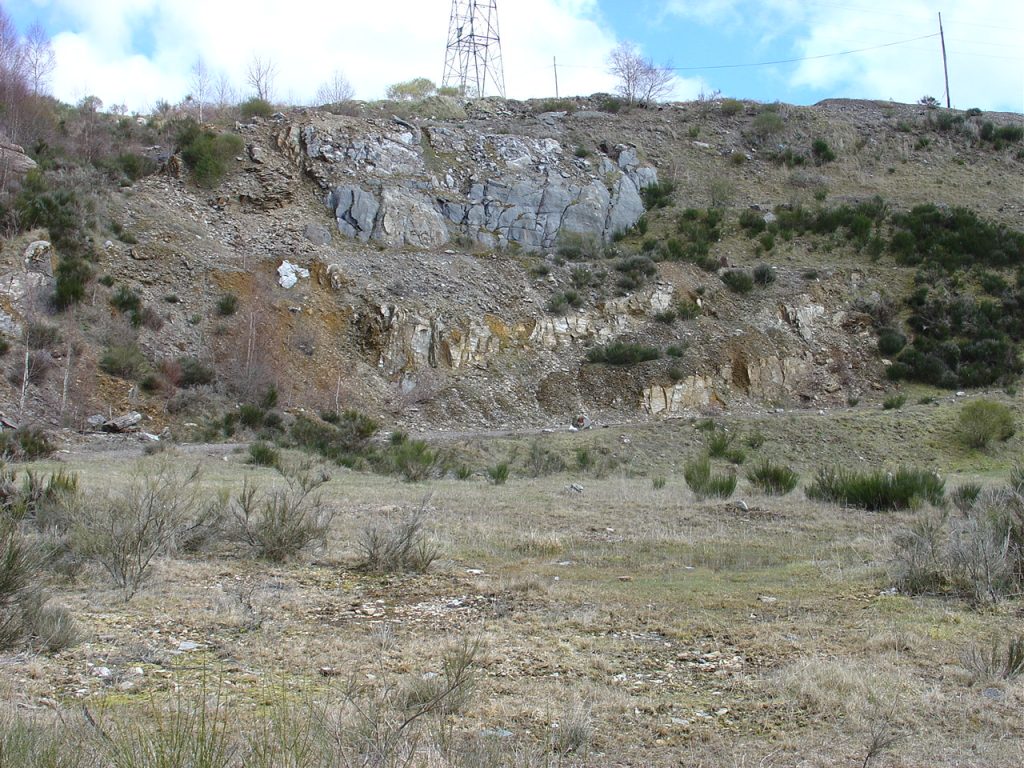 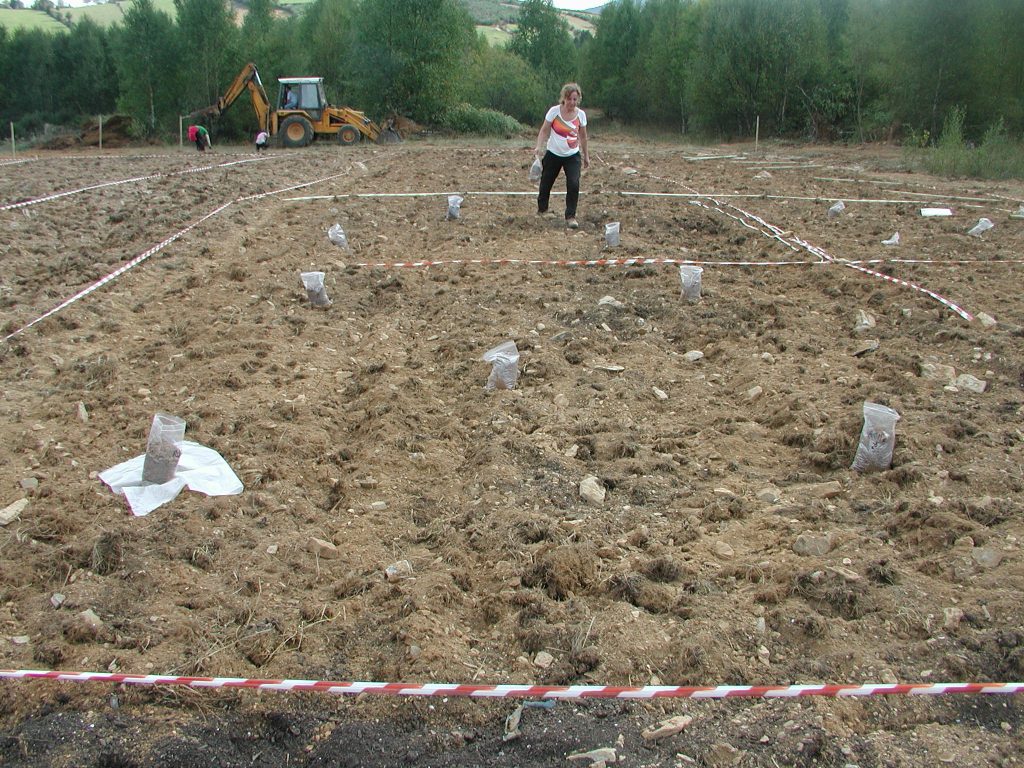