20 May Phytotoxicity testing for the Durandeau soil (site NS1)

In March 2021, soil was sampled at the Durandeau site (NS1) by HPC-Envirotec in the 0.05 – 0.90 m soil layer under the supervision of the Charente County. This corresponded to the North-East angle of the site, which would display high metal(loid) and TCE concentrations in the soil. The purpose was to assess the soil phytotoxicity before the selection of phytotechnology options (option appraisal stage).

In April 2021, a phytotoxicity test was carried out by INRAE (BIOGECO) with potted soils, radish and dwarf beans. Despite the potential soil contamination by metal(loid)s and TCE, the results on a 3-week growth period display a low soil phytotoxicity for both radish and bean plants. For radish plants, visible symptoms at week 1 were a slight bronzing of the cotyledon leaves, a slight purple coloration of the hypocotyl, and a reduced surface area of the cotyledon leaves. With elapsed time, only the slight reduction of the surface area of cotyledon leaves remained visible. No symptom was visible on the bean leaves. After 3 weeks, few differences occurred between both soils for radish and bean plants. Plants will be harvested for determining their shoot biomass. Accordingly, phytomanagement is feasible. 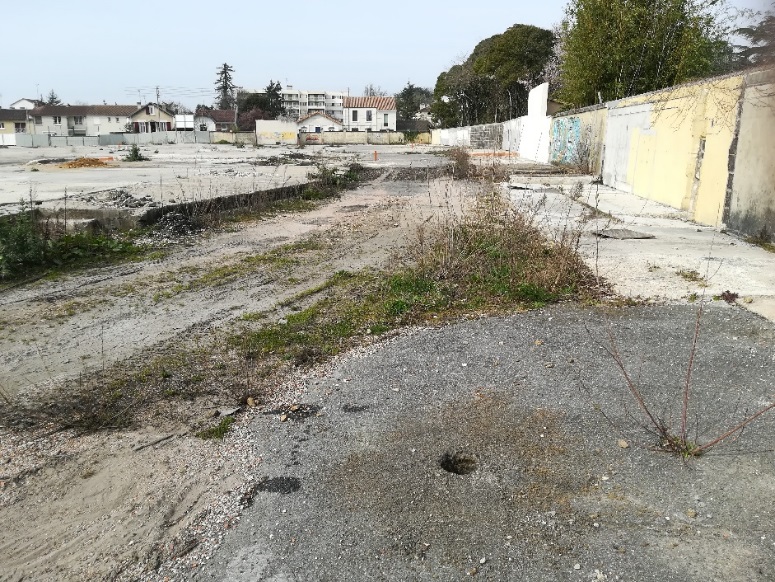 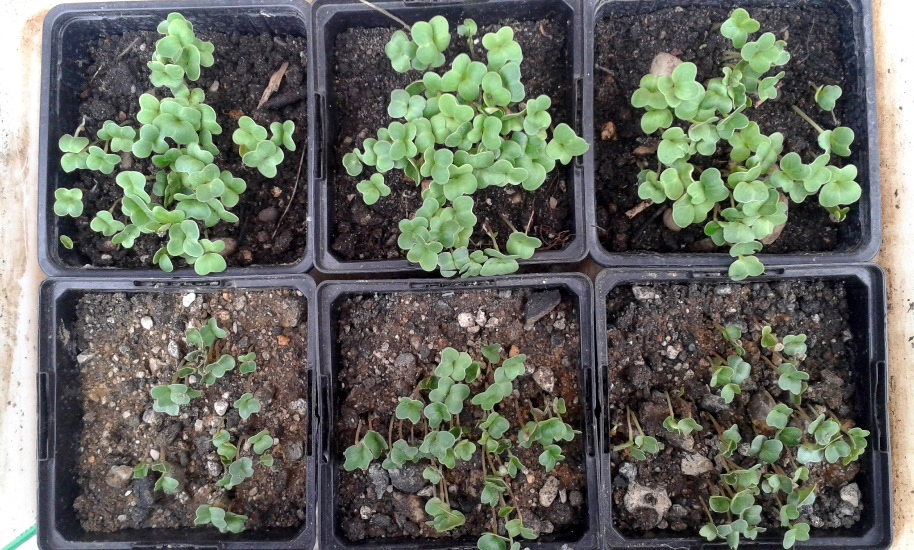 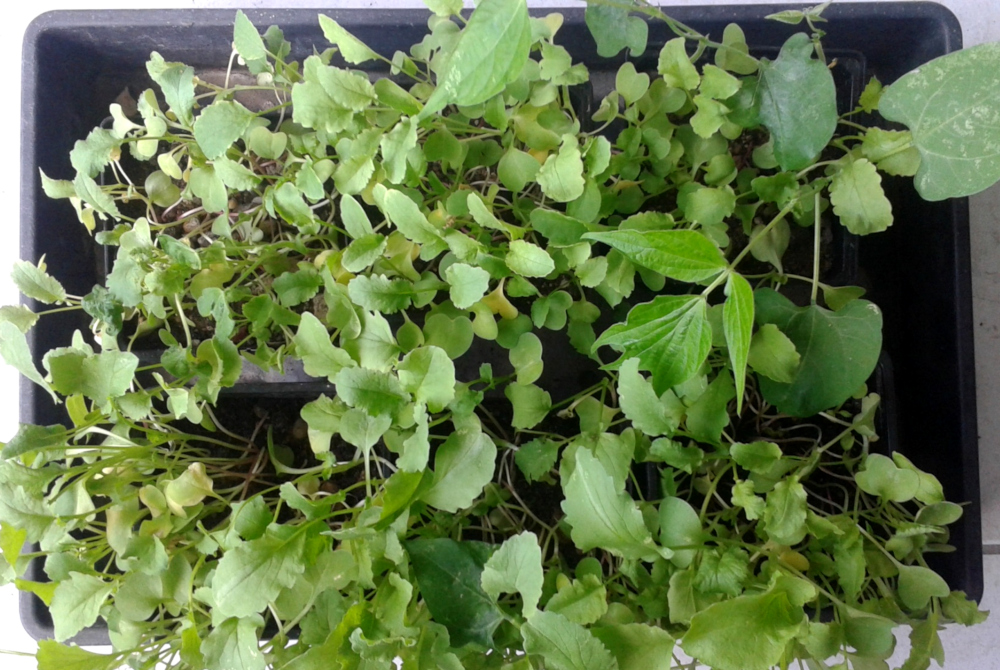