Phytotoxicity testing and assessment of seed bank on the Bordes soils 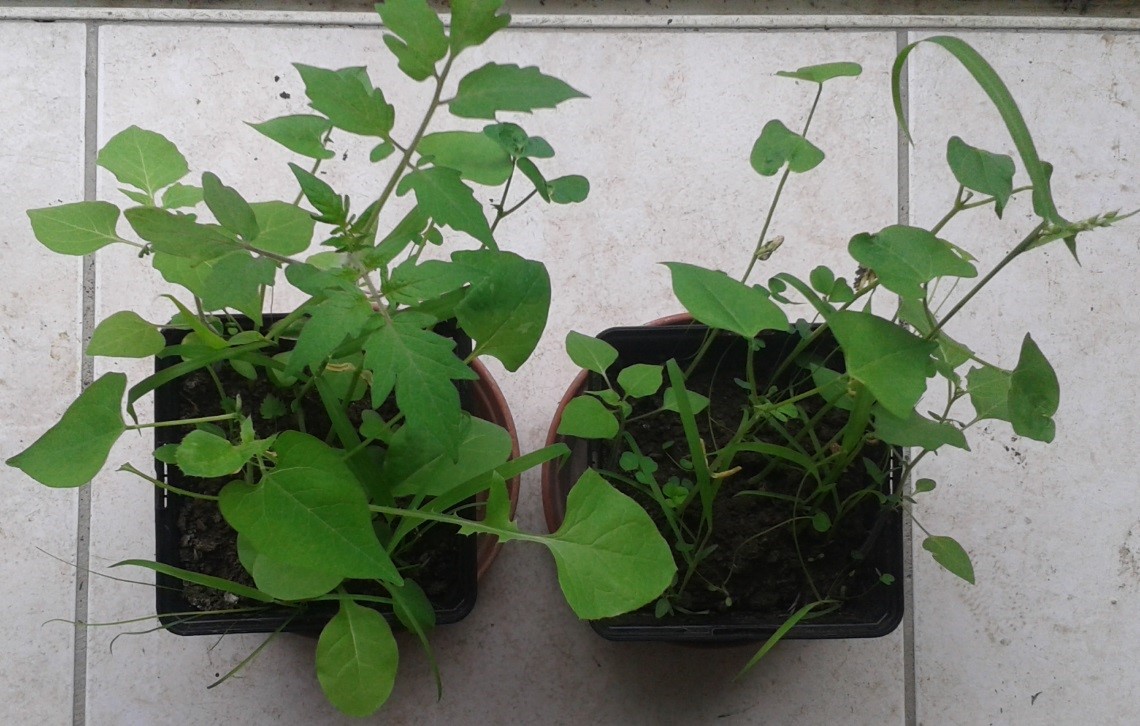 Soils were collected at 6 stations of the Bordes site (NS4), a phytomanaged former landfill rehabilitated under the supervision of the Pyrénées-Atlantiques County (associated partner CD64, Ch. Paille-Barrère). Soils were assessed in a pot experiment. The aim was to ameliorate the physicochemical soil properties and to reduce the plant exposure to metal(loid)s. Soils were amended with 5% (w/w) compost and compared to untreated soils. Dwarf beans were sowed in potted soils. Germination rate and shoot biomass of dwarf beans were determined. In parallel, the germination of the seed bank was recorded. In general no visible symptom of phytotoxicity was recorded on dwarf beans. The seed bank was relatively high except for the station 5. The compost incorporation into the soils was increasing the seed bank and the shoot biomass (due to nutrient supply), and promoted the species richness of the plant community. 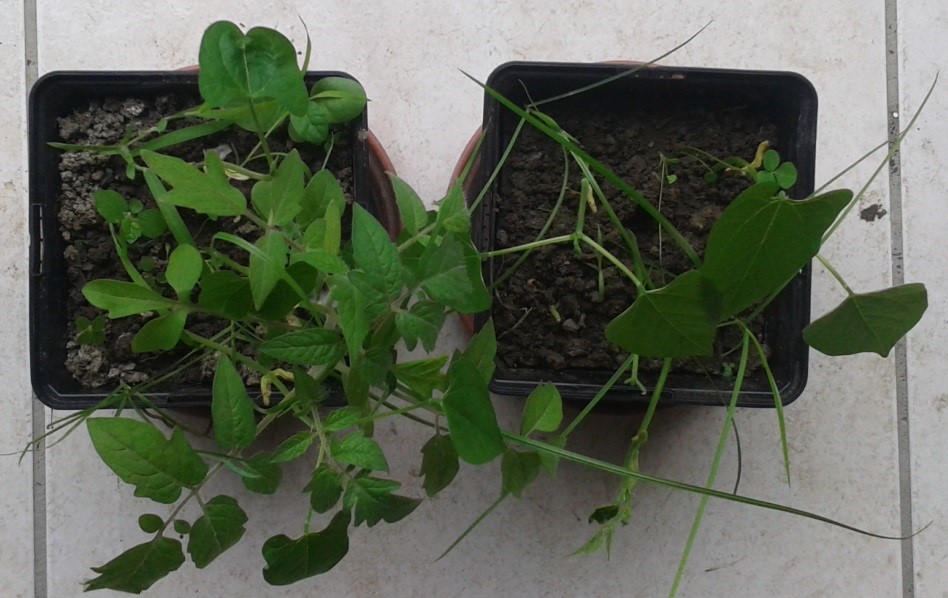