At the site of Gernika, within the Urdaibai Biosphere Reserve, there is a landfill that was used for decades as a dumping point. It received sewage sludge (used as fertiliser) from a sewage treatment plant. Several pollutants from local industry (metals, PAHs, pesticides…) have been dispersed along the landfill.

The sampling point with the highest concentrations of critical pollutants (worst case scenario) was selected for ecotoxicological bioassays. The study focused on the critical pollutants Cd, Cr, Pb, Ni, benzo(a)pyrene and dieldrin. Earthworms, plants and microorganisms were used as model organisms for the ecotoxicological tests to assess soil health. After exposure of the earthworms, chemical analyses were carried out to determine accumulations of contaminants in the tissues.

Moreover, to assess soil phytotoxicity, a series of standard toxicity tests were carried out on plants (Lactuca sativa, Allium cepa and Cucumis sativus). 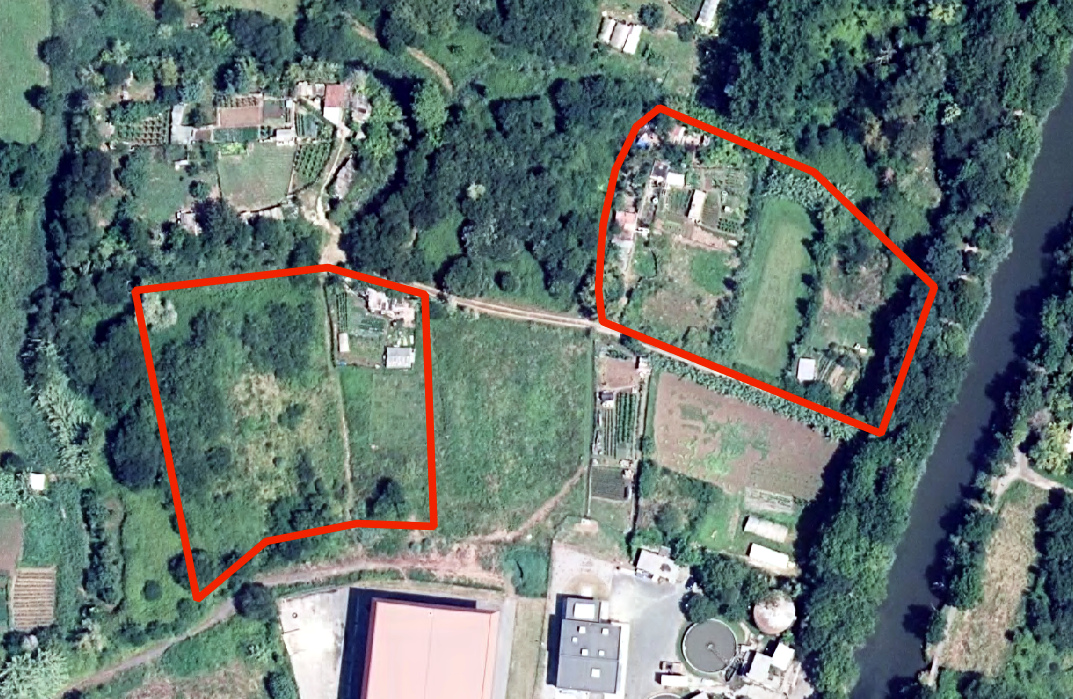