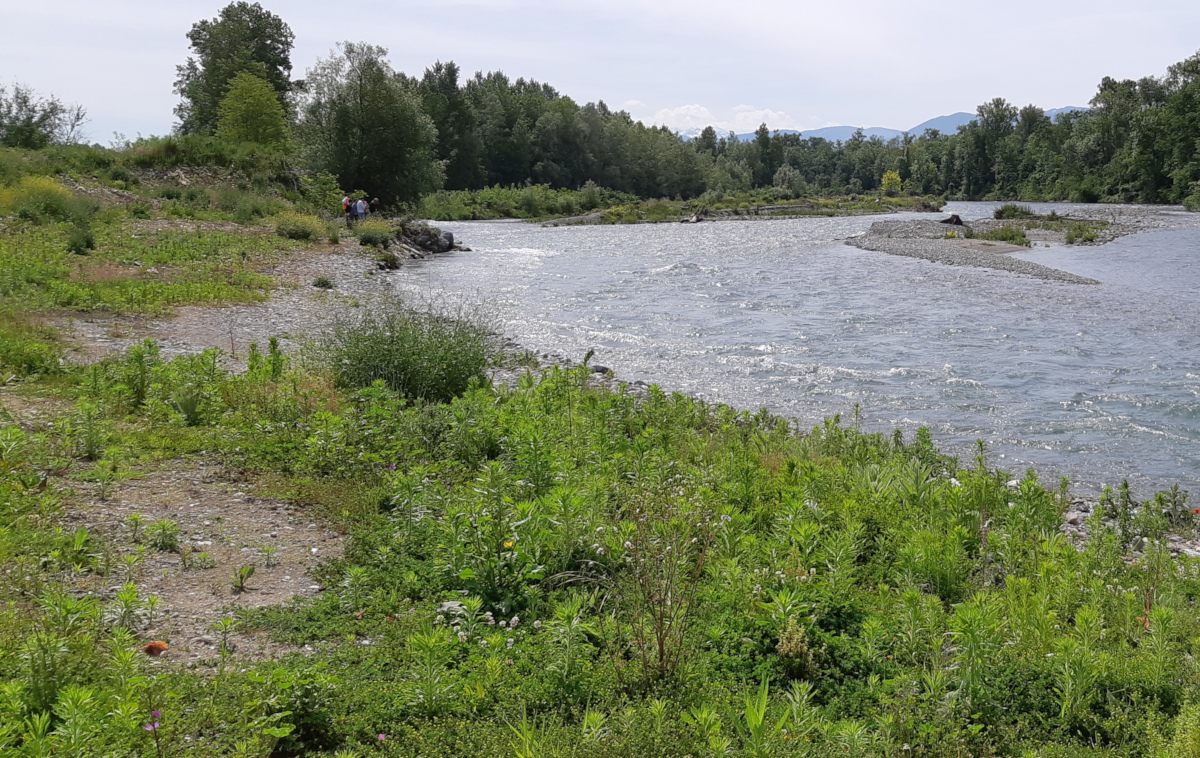 The former Bordes landfill, active from the 1950s until its closure in 1998, has been recovered since 2020 using ecological engineering techniques. The site is gradually returning to nature in the form of a meadow that will be reinforced over time (riparian forest). The town of Bordes and the community of communes of the Pays de Nay, supported by the CD64, have benefited from an ERDF fund to rehabilitate the site.

The landfill received various types of waste (household waste, industrial waste, rubble, etc.). Mechanical sorting on site after excavation of the soil allowed the elimination of macro-waste. The coarse soil fractions (20-400 mm), which were not polluted, were kept in situ in the form of a drainage sub-layer. The fine fractions (0-20 mm) were also retained, despite excess trace elements in the crude fractions. Subjected to an environmental diagnosis, it was concluded that they are harmless and can support a plant community typical of the surrounding landscape.

This diagnostic, inspired by the TRIAD approach, documented the chemistry of the soils (total and soluble concentrations of organic and inorganic contaminants), their ecotoxicity (tests on earthworms, plants and daphnia on leachates) and their ecological potential (environmental DNA analysis, soil enzyme activity). The diagnosis concluded that the soils had been contaminated for a long time, but that the contamination was not labile and not really toxic to living organisms. To initiate a rehabilitation to reintegrate the site into its environment, a transfer of hay from local meadows combined with a sowing of local seeds was carried out. In less than a year a grassland cover appeared, and the establishment of invasive species was limited. In the winter of 2020, a hundred trees representative of local species (ash, willow, alder, hazel, etc.) were planted on the site. This meadow area planted with young trees will evolve into an increasingly wooded canopy, intended to be integrated into the surrounding riparian zone. The vegetation cover will help to protect the banks from flooding and to phytostabilise or biodegrade the residual load of pollutants.

Monitoring in the Phy2SUDOE project: 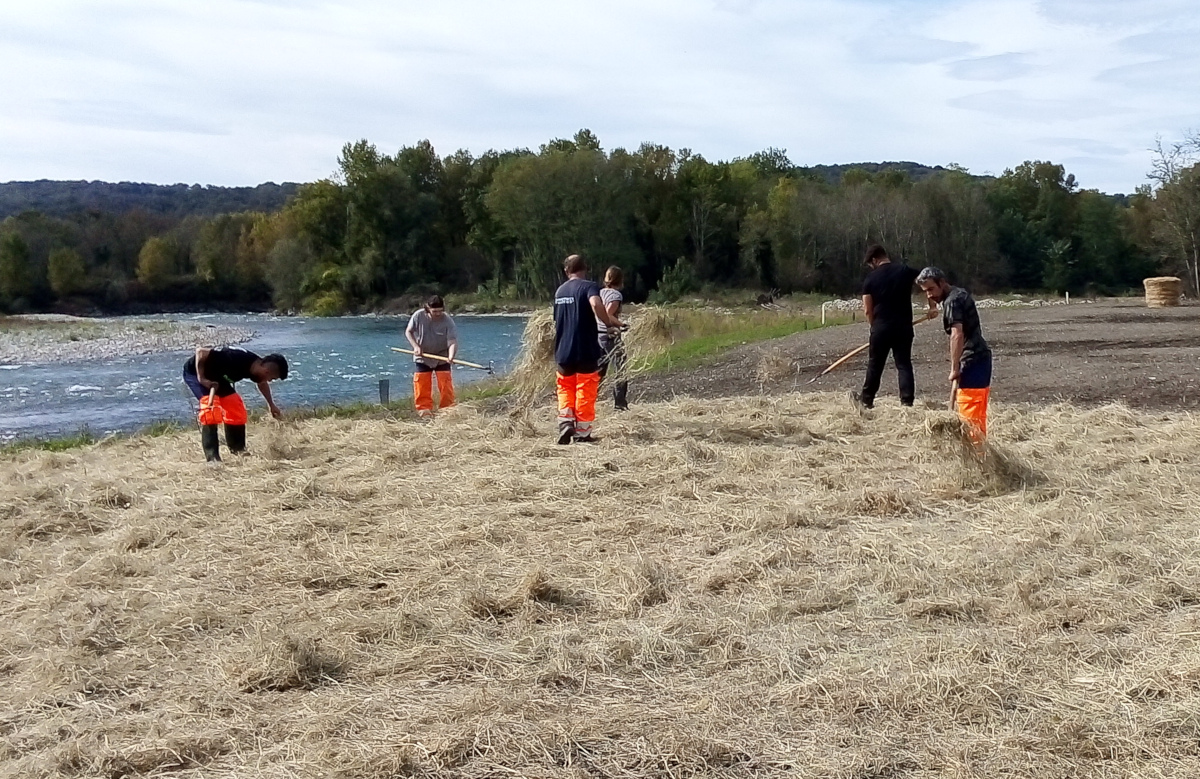 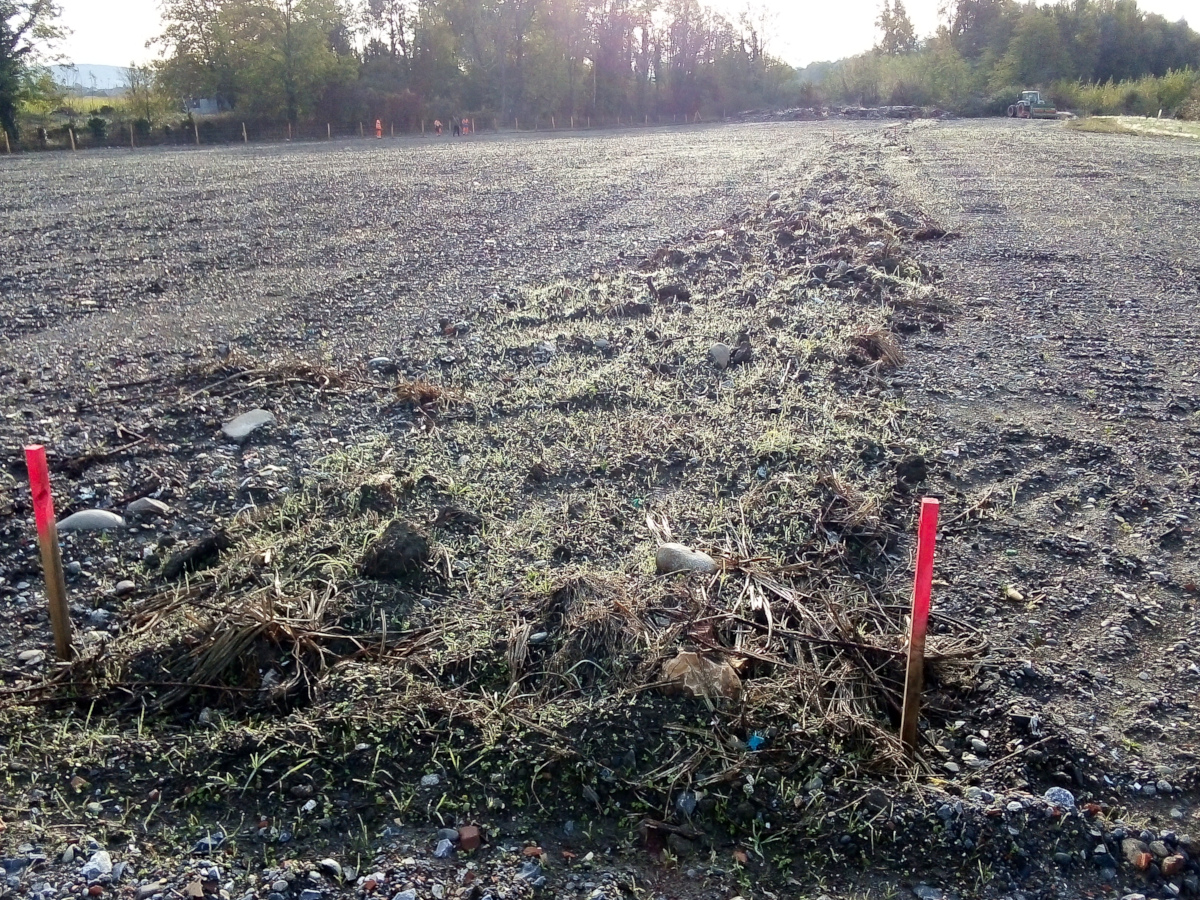